The Saga of the Fliooin'Flue


The Saga of the Flippin' Flue ©

www.storytellerbill.comBy Bill Longworth
April 29, 2009
The Saga of the Flippin Flue

Over 10 ½ inches of snow had fallen on January 3, 1943, one of the worst snowstorms in Toronto’s history, and most of this was still blocking the roads on that blustery Sunday night of Jan. 17, when a determined 21 year old woman in her nightclothes crawled groggily on hands and knees through the deep snow up the drifted dark laneway beside 1568 Kingston Road in Scarborough. 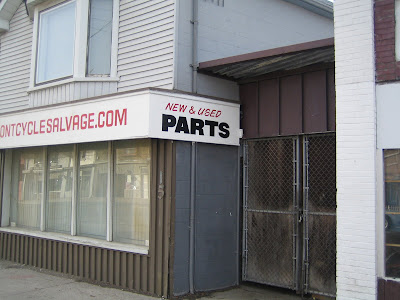 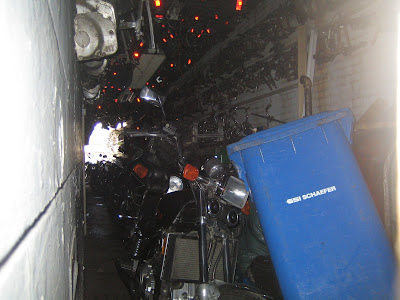 
Richard Dawkins, quote from TV appearance on CBC, "The Hour", Sept. 29/09, discussing evolution said, "The odds of me being here are infitesimally small" referring to the infinite accidents of nature going back to the beginning of time that caused his unique being to exist...a prior observation made independently as the "basic truth" in this story.

POSTED BY SITE ADMINISTRATOR AT 4:42 PM

Posted by Site Administrator at 2:29 PM